PUBLICATIONS BY THE SOCIETY.    In print at September 2021 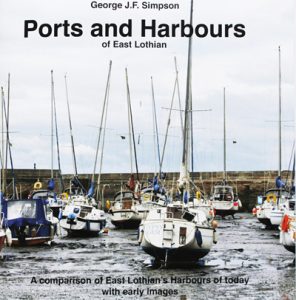 The next publication in a series by author George Simpson comparing old images with modern views. Each site has an accompanying potted but informative history.

Signs of the Times

Another in a series of booklets with text and illustrations.

A series of booklets with text and illustrations on specific subjects of local history. 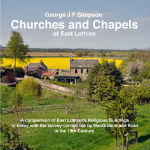 This is the third book in a very successful series comparing the line drawings of MacGibbon and Ross in their publication of over 100 years ago with photographs of the buildings as they currently stand.  An ideal gift. 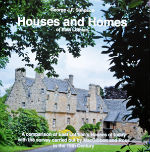 This book follows on from the highly successful Towers and Castles. It compares the line drawings of MacGibbon and Ross in their 19th century publication with photographs of the current buildings. 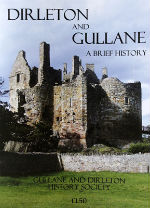 A short introduction to the history of the two villages in the parish of Dirleton.

This new edition has been rewritten and illustrations renewed. 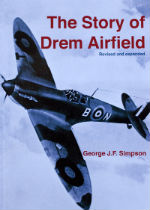 This new edition of a popular book on the history of Drem Airfield active during two world wars has been enhanced with a revised text and the addition of photographs.

A beautifully illustrated comparison of castellated buildings in East Lothian in the late 1880s and the present time using illustrations from the classic MacGibbon and Ross texts and recent photographs. 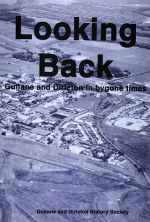 This is a collection of previously published and new work which will be of interest to newer and long term historians resident in East Lothian as well as further afield. 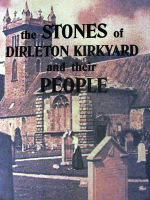 The Stones of Dirleton Kirkyard and their people.

This publication brings together the inscriptions on the grave stones in Dirleton kirkyard and documents which provide information about the people buried there, binding these together to give a brief account of their lives. 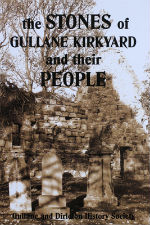 The Stones of Gullane Kirkyard and their people.

This sequel to the Stones of Dirleton Kirkyard details the inscriptions and provides some of the history of the people whose names are inscribed on the gravestones in Gullane Kirkyard. 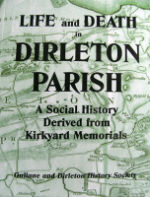 Life and Death in Dirleton Parish: a social history derived from kirkyard memorials.

Using the kirkyard memorials in Gullane and Dirleton as a starting point for further research, this publication relates the social history and changes in Dirleton Parish and tells something of the people recorded in the inscriptions. 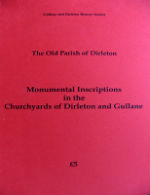 Monumental Inscriptions in the Churchyards of Dirleton and Gullane.